Timothy Chukwudi Godfrey popularly known as Tim Godfrey, born in Kakuri, a city in Kaduna State, Nigeria, is a Christian musician, recording artist, music director and the CEO of ROX Nation Entertainment. Tim Godfrey shot to fame with his hit single, “Agidigba” which earned him critical acclaim in 2008. His other works include “Na you be God”, “So Good”, “Amen”, “Ahaa”, which is a trap gospel song infused with a distinct African rhythm, and many more. A young Tim Godfrey spent a lot of his childhood in the church and it was during those years that he nurtured his skills and talents. Today, he has created a unique style and brand that has permeated hearts and minds beyond the church walls. Tim Godfrey has been blessed with the opportunity to collaborate on various projects with many Nigerian mainstream artists including, Banky W, with whom he performed the song “Gbemisoke” and Skales, on the hit single entitled “Amen”

The superstar was born on the 26th August 1979 in Kaduna State as the second son of six children.

One of his major collaborations was with the internationally esteemed Gospel artist Tye Tribbett in 2016. Together they spearheaded a music workshop hosted by the Commonwealth of Zion Assembly (COZA) in Abuja, Nigeria; the workshops main purpose was to mentor and train aspiring music artists. Tim Godfrey is also the guiding force behind “Fearless”, an annual concert where he recently hosted legendary Gospel singer and Grammy nominee, Marvin Sapp. In addition to his success as a musician, Tim is also a talented actor. Most notably is the off broadway musical “EWURO” which he headlines at the Muson Center in Lagos, Nigeria. The musical, which is in its third year, is an emotional piece that captures the struggles of women in Nigeria, focusing on addressing discrimination and violence against them. It also features top Nigeria artist Waje, Yaw and Nedu. 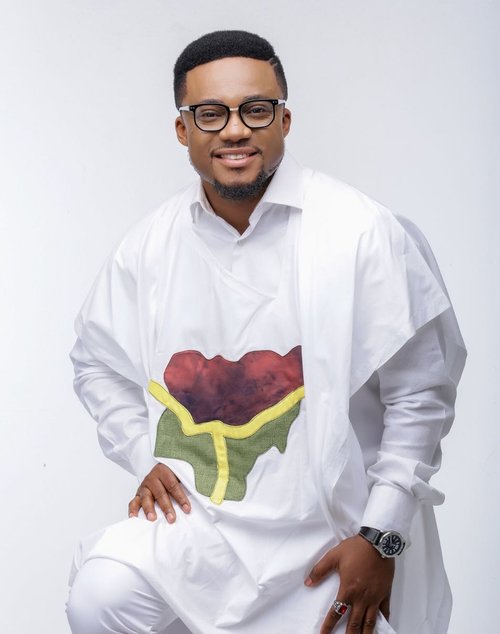 Although his achievements are many, Godfrey has devoted most of his time to his musical group “Xtreme”. Their groundbreaking performance at Experience 2016, Africa’s most prominent Christian concert, solidified their influence in the gospel music arena. Their electrifying dance moves and vocals were nothing short of inspiring. Godfrey is a new voice with a fresh sound whose career has been on the fast track since inception; the journey and the vision is clear, Tim Godfrey is just getting started.